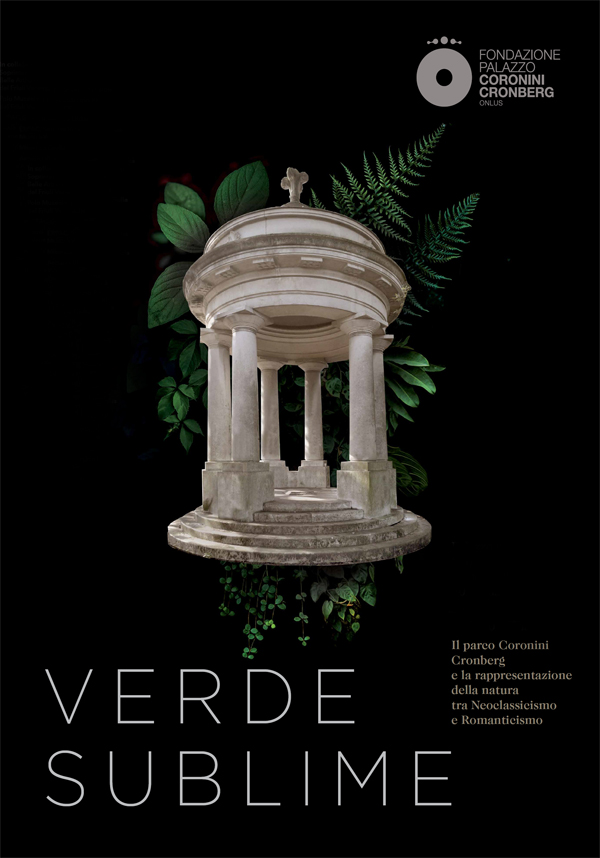 The creation of the Coronini Park in the last decades of the 19th century takes place within a precise historical moment, when Gorizia saw a general flourishing of public and private parks and gardens, with the ambition of presenting itself as “Austrian Nice”, i.e. as a holiday resort for the rich pensioners from the Austro-Hungarian empire. In truth, as the exhibition explains, Count Alfredo Coronini Cronberg decided to rearrange the large green area overlooking his Palace according to the criteria of an English style landscaped garden. He actually made this choice quite a long time ago, considering also outstanding examples such as the Miramare Park. As a matter of fact, in the 18th Century there was a progressive abandonment of formal Baroque gardens in favour of a new approach considering nature as “attractive disorder and irregularity”: a close continuity with the surrounding countryside, dotted with classical small temples, fake ruins, rocky caves or oriental pagodas.

This new representation of nature includes evocative landscapes as well as emotional and unexpected views capable of arousing what was defined as the “sublime” feeling. It found soon expression also in the contemporary artistic representation of landscape: from protagonists of the Neoclassical period – such as the architect Pietro Nobile and the painter Francesco Caucig, with their drawings of trees and ruins – up to the artworks of 19th Century Romanticism.  The landscape, no longer intended as a nostalgic classical reconstruction, becomes instead an ever-changing, lively and exciting spectacle: various, spontaneous, bright and coloured.

At the same time, in the 19th Century there was also a growing interest in botany, already widespread in the previous century, fuelled by the constant arrival in Europe of new species from all over the world. Thus, as well illustrated in the Coronini collections, plants and flowers spread into all aspects of everyday life: ceramics, furniture, glass and jewellery, as well as clothing and portraits. This passion for floral patterns comes also from the so-called “language of flowers”, very popular in the 19th Century: a complex vocabulary including symbolic and sentimental meanings used in the most diverse contexts, from poetry to memory books and greeting cards